Numskull is a merchandising company based in England that produces a wide array of licensed collectibles and merchandise.

Numskull's collection of Destiny statues began in 2020 with the release of the Exo Stranger Statue. It was initially included as part of the Destiny 2: Beyond Light The Stranger Edition,[1] then later sold individually.[2] The statue was announced in June 2020, and it was unknown as to whether the statue would begin a series of similar statues, or if it was simply a one-off.

However, this would not long remain a mystery, as the Drifter Statue was revealed in October 2020,[3] with promotional material stating that it is the second in the series of 10" statues.[4] The Drifter statue would come to release in March 2021, at which point there would remain no official word on further statues in the line.

That was until May 18, 2021, when the Eris Morn Statue was announced.[5] This alone would quell any doubts that the line would continue to be ongoing. But a promotional video showing off the statue teases further releases, depicting a silhouette of Cayde-6 alongside the prior three statues.[6] The Cayde-6 statue would be revealed and subsequently made available for preorder on Destiny's 7th anniversary, September 7, 2021.[7] 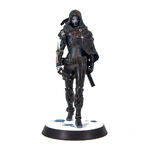 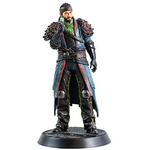 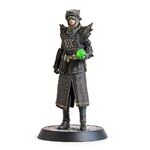 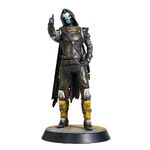 Revealed on August 25, 2021, Numskull would begin a range of miniature replica helmets based on characters and gear in Destiny.[8] The first entry in the series is a 7" replica of Lord Shaxx's helmet, selling for $59.99 USD and scheduled to ship in November 2021.[9] 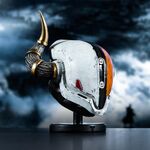 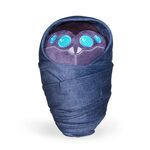 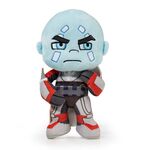 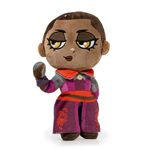 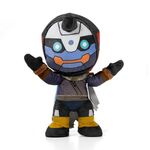 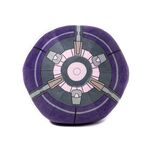 The Parade Crest Keychains were a set of collectible keychains styled after the three class crests introduced in Destiny 2.

Each keychain was sold separately.

The 3D Ghost Keychains were a range of collectible keychains styled after various Ghost Shells, mostly those found in Destiny 2 at launch. The line began in 2017, and was produced by Numskull. The first release was a keychain based off of the Generalist Shell, as seen in Destiny, and all subsequent releases took inspiration from Ghost Shells found in Destiny 2. 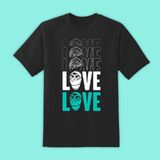 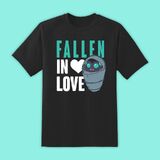 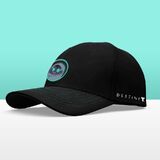 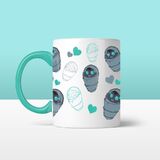