Season of the Worthy

Bungie
Guardian Games is an annual event in Destiny 2 that began in 2020, during the Season of the Worthy. The event takes inspiration from competitions such as the Olympics, pitting the three Guardian classes against each other to crown a victor for the year. This involves Guardians collecting laurels, and using them to earn medals, which are deposited to increase the standing of a given class for the day. The class with the most days placed first by the end of the three week long event is designated winner.

The winning class of the 2020 Guardian Games was the Titans, and the winners of the 2021 event were the Hunters.[1][2] In 2020, a small statue was to be placed next to Zavala at the Tower following the event's end. It featured each of the three classes representative animals, with the Titan's lion coated in a distinctive gold. This was to serve as a commemoration of the victorious class, as the rest of the statue was white in color. After the conclusion of the 2021 event, the statue was moved to the catwalk between Zavala's post and Lord Shaxx's area.

The Guardian Games Cup is a charity competition hosted by Bungie that was active during the 2022 Guardian Games event. It pitted team leaders chosen from the Destiny 2 Twitch community from fourteen regions and their hand-picked fireteams against one another in a competition of which team could bank the most medals during the event. Each region had one team leader for each Guardian class, each with its own unique name chosen by the leader. The competition took place in two hour windows each week of the event, in which team leaders would stream on Twitch with incentives for donating. Bungie would reward anyone who donated $25 or more with the Guardian's Oath Emblem, and the top donator throughout the competition would receive a custom digital art piece from community artist PherianArt. The team leaders would also receive codes for the Follow the Light Emblem to distribute to viewers during livestreams.[3]

Physical and digital prizes were available to the competing teams as well. Custom made trophies would be given out to four teams total, silver trophies for the best team of Titans, Hunters, and Warlocks, and gold trophies for the best team overall. This team would also receive a custom art piece from community artist Gammatrap, consisting of all six Guardians in the winning fireteam. The team which raised the most money for charity would receive an art piece from PherianArt depicting their fireteam as well.[3]

To promote the competition, a set of customized Xbox controllers with accompanying premium controller cases made by July were given to the three team leaders from the Australia and New Zealand region to give away to their followers on social media.[4][5]

The official Australia and New Zealand Xbox Twitter account also partook in the promotion, giving away three prize packs.[6] To enter, participants in the Australia and New Zealand region would have to follow both the Xbox ANZ and Destiny 2 ANZ Twitter accounts, retweet the post by the Xbox ANZ account, as well as reply in twenty-five words or less why they prefer the Guardian class they do. The giveaway ran from May 18, 2022 at 10:00 AM AEST to May 22, 2022 at 12:00 PM AEST. The prize packs consisted of one Guardian Games controller case by July, a code for the Witch Queen Deluxe Edition on Xbox platforms, a Take Back the Light t-shirt, and a Witch Queen mug, for a total value of $1300.00 AUD.[7] 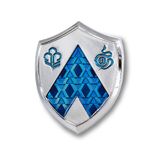 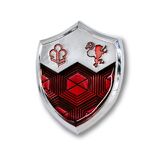 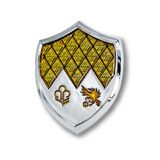 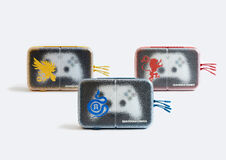 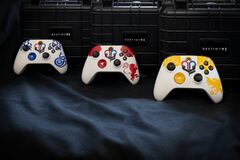 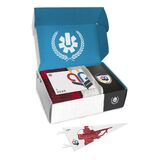 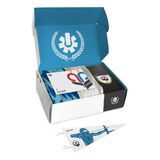 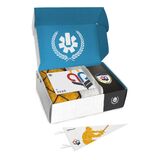 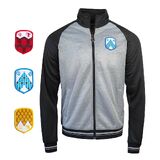 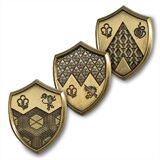 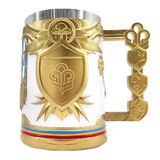 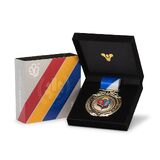 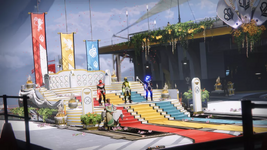 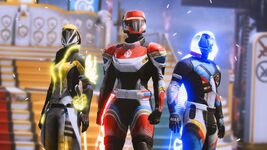 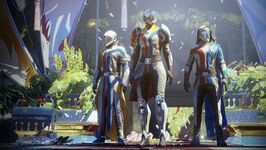 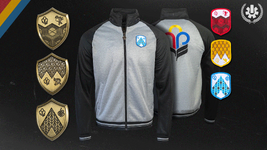