Foam Engrams are a set of collectible engrams made of foam, originally sold on the Bungie Store in 2015. These consist of four Engrams, a green Uncommon Engram, a blue Rare Engram, a purple Legendary Engram, and a yellow Exotic Engram.

These Engrams, about three inches in diameter, were initially made with a dense foam. The first edition of the set was sold exclusively on the Bungie Store from 2015–2016, with scarce quantities in restocking cycles, as they were made in limited supply and were highly sought after by fans and collectors. Eventually these moved from the Bungie Store to Gamestop, under the ThinkGeek brand. From there they were often sold individually in blind boxes, however, they could also be found packaged as a complete set of four.

Later, in 2019, a new rendition of these Engrams were added to the Bungie Store for a price of $24.99 USD, including each of the four color variants. These Engrams shared the same overall design as the previous ones, with the same dimensions and decoration; however, these new ones were made in more vivid colors, and with a substantially softer foam. This new slow-rise foam allowed for the Engrams to be squished with ease, unlike the previous ones, and would rise back into place perfectly.

Throughout the varied releases these foam engrams have seen, there have been multiple packaging changes to follow. The first 4-pack release on the Bungie Store simply featured all-clear packaging, with a clear-backed Bungie sticker on the lower right corner of the front of the box. Upon being sold in Gamestop, the engrams were boxed in a black and green packaging, with various Destiny and ThinkGeek branding adorning the box. Lastly, the newest version of the Engrams as sold on the Bungie Store were packed in a white box with black on the top and bottom. The front of the box features a window display, as well as Destiny branding and the title "Engrams". 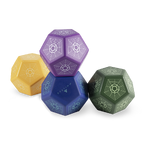 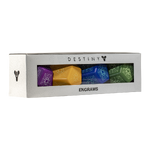 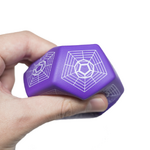 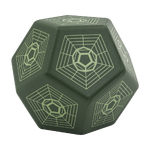 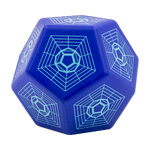 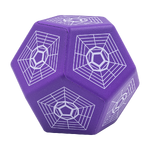 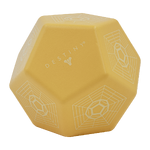 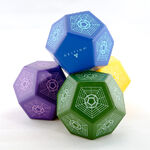 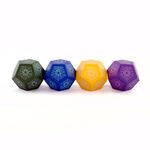