Bane of the Swarm

Eris Morn is a lightless Guardian who was introduced to the franchise in The Dark Below, working with the Guardian to topple Crota, and later Oryx, during the events of The Taken King.

Eris also featured a prominent role in Shadowkeep, where she discovered a Pyramid of the Black Fleet within the Moon, which unleashed Nightmares throughout Sol. The Guardian would help Eris banish the Nightmares of her fallen fireteam while she studied the Pyramid, discovering Stasis. This discovery would catch the interest of the Exo Stranger a year later during the events of the Beyond Light campaign, in which Eris was present alongside the Drifter to aid the Exo Stranger on Europa. 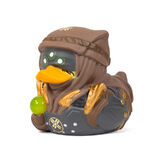 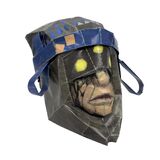 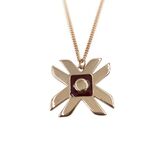 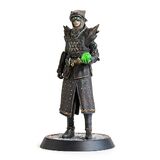 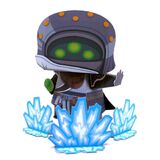