View source
watch 01:25
Jurassic World: Dominion Dominates Fandom Wikis - The Loop
Do you like this video?
Play Sound
This article contains officially released plot information for The Witch Queen. Proceed with caution if you wish to remain unspoiled.

Its contents appear to revolve around the Hidden's involvement in the events of The Witch Queen, as it includes multiple items directly relating to them. Such as the Hidden ID Badge and the Hidden Dossier. To a greater extent, the experience presented in the contents of the collector's edition suggests one of studying the Hive Ghost of Savathûn's Lucent Brood. The Spectrometer Replica interacts with the titular item in the collector's edition, the Hive Ghost Replica, the pair of which presumably contains the teased alternate reality game of this release. Possibly adding to this experience is the Lenticular Reveal Card, which rounds out the physical items included in the The Witch Queen Collector's Edition.[2]

As far as digital items go, this release includes the digital edition of the Destiny 2: The Witch Queen Original Soundtrack, as well as multiple emblems associated with the collector's edition. Additionally, as previously stated, game code bundles also include a redeemable code for the The Witch Queen Deluxe Edition 30th Anniv. Bundle. Digital items are delivered via email prior to the release date of the associated expansion.[2] 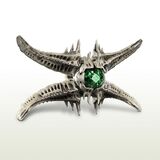 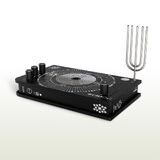 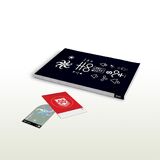 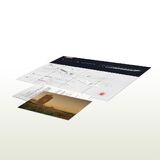 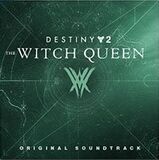 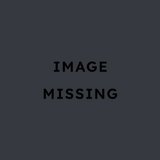 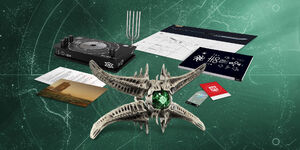 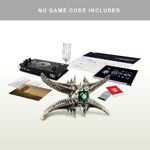 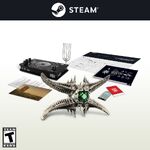 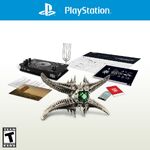 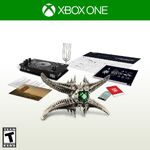 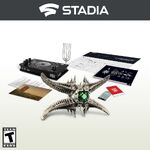 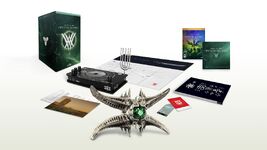 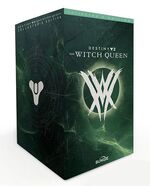