The Destiny 2: Beyond Light Collector's Edition is the special edition release of Beyond Light. It became available for preorder exclusively on the Bungie Store at 10:00 AM PDT on June 9, 2020, soon after the conclusion of the Bungie reveal stream which first announced the expansion. Two versions were available, one without a code for the Beyond Light Digital Deluxe Edition, and one which included a code with purchase. These two versions were sold for $129.99 USD and $199.99 USD respectively.[2]

The contents of the collector's edition allude heavily to the backdrop of events present within the expansion, as the Mysterious Logbook include the ramblings of Clovis Bray. It explains much of the character's story, as well as that of the Bray family and the inception of the Exos. The Discoveries from Europa also features a letter written by the Exo Stranger to the player, personally inviting them to Europa. Many of the items take are themed after surviving Europa, closely following the visual identity of the Crystocrene armor sets obtainable on Europa in Destiny 2. These include the Europa Explorer's Bag and the Europa Exploration Canteen. The bag is made with TPU coated nylon and cotton canvas, and its dimensions are 10.5"W x 6.75"D x 7.5"H. The canteen is made with plastic, and measures 7" tall.[1] The main item within the collector's edition is the Splinter of Darkness Replica. A relic heavily featured in the Beyond Light campaign, this replica is made of diecast metal and features LED lighting functions. It is also a major part of the ARG puzzle interwoven throughout the collector's edition.

The ARG found in the Destiny 2: Beyond Light Collector's Edition spawned from the included Mysterious Logbook, and bolstered by the Splinter of Darkness Replica, which features an LED glow function. Detailed on a small instruction sheet also included in the collector's edition, this feature on the replica has three modes, glow, breathe, and code. The latter setting, code, would have the LED blink in a certain pattern, which was solved using a graph found in the Mysterious Logbook, decoding the word "CHOOSE". Using a hint also found on the second page of the book, fans discovered the webpage https://www.bungie.net/analyze, and if a signed-in user with the exclusive Emblem found on the Europa Postcard already assigned to their account entered "CHOOSE" into the displayed text field, the page would fully load. The page would then display a countdown, which would end on November 5th, 11 AM PDT.

Three universal Emblems were also discovered as part of the puzzles included in the collector's edition, Cryonautics, Galilean Excursion, and Future In Shadow. The codes for these are 7LV-GTK-T7J, JYN-JAA-Y7D, and RA9-XPH-6KJ. 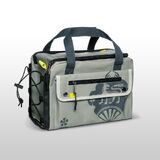 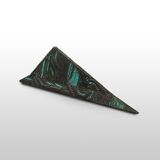 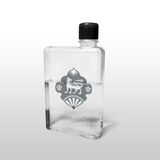 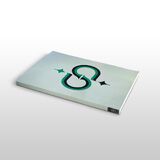 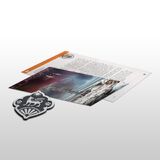 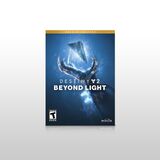 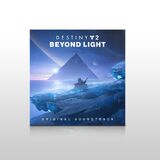 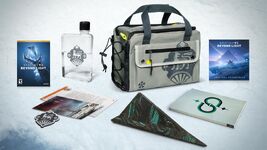 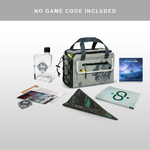 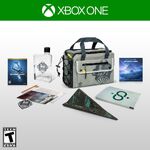 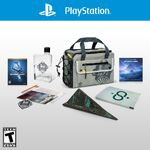 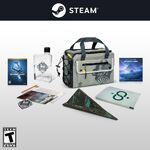