View source
watch 01:36
We're Getting Mutants in the MCU - The Loop
Do you like this video?
Play Sound

The Bungie 30th Anniversary Pack is a one-off content addition to Destiny 2, to be released on December 7, 2021.[2] It is made in commemoration of Bungie's 30th Anniversary, and celebrates past Bungie titles such as Destiny, Marathon, Myth, and the Halo franchise. It releases alongside an event which is free to all players, which includes a six player activity as well as unique gear to collect.[2] The pack is an additional release which includes the bulk of the anniversary-themed content, and sells for $24.99 USD on its own.[3] It is also available as part of a bundle with the deluxe edition of The Witch Queen for $99.99 USD.[4]

The anniversary pack includes a new Dungeon which takes place within the Cosmodrome's now-iconic loot cave which rewards armor sets themed after Thorn, among other things. The titular Gjallarhorn will also make its return to the game as part of this pack, after it was left behind when Destiny 2 launched. A selection of memorable Legendary weapons from Destiny, including Eyasluna and 1000-Yard Stare, is also included in the pack. In addition to the Destiny-inspired content, the pack offers two sets of armor ornaments for each Guardian class. One of which is themed after characters in Marathon, and the other is a streetwear-inspired set which includes Bungie iconography and references to the Halo franchise. A Shotgun inspired by Marathon, a Sword inspired by Myth, an unannounced unique Helmet ornament, and a slew of cosmetic items such as Sparrows, Ships, Emblems, Shaders, and Emotes round out the revealed inclusions to the anniversary pack.[2] 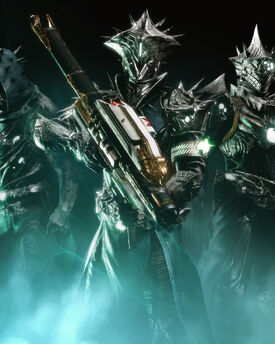 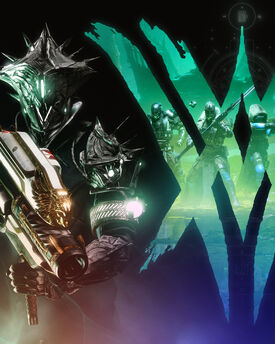 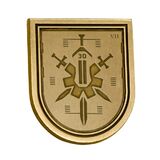 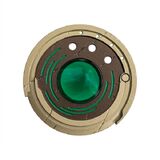 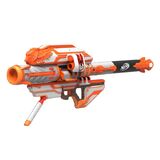 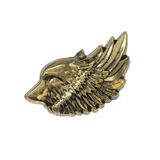 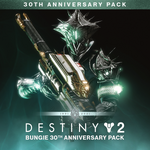 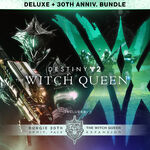 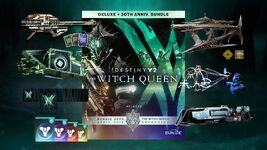