The Ace of Spades is an Exotic Hand Cannon that deals Kinetic damage, introduced in The Taken King. It was initially owned by Cayde-6, created in concert by himself and Banshee-44. The gun leaped into substantial relevance thanks to the Forsaken campaign, in which Uldren Sov used it to kill Cayde-6, after his Scorned Barons had destroyed Sundance, his Ghost. It would later be reclaimed by the Guardian, who used it to avenge Cayde's death. 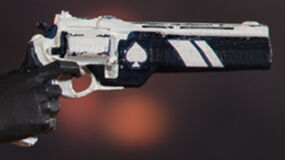 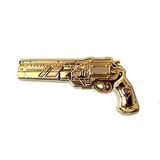 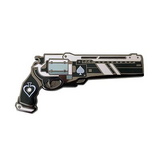 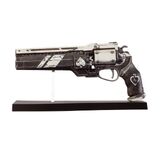 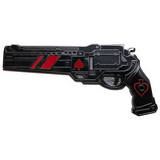 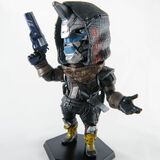 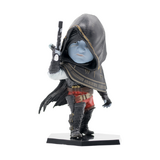 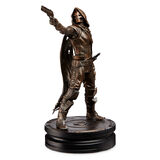 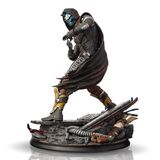 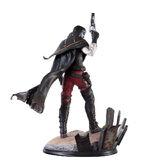 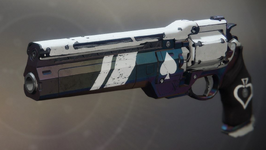 Ace of Spades as it appears in Destiny 2 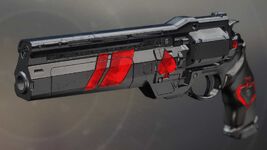 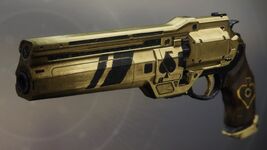 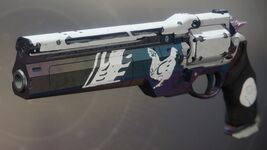 Salute to the Colonel Ornament as seen in Destiny 2 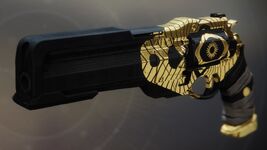 All In Ornament as seen in Destiny 2